It Is time to Convert Your Bike to an E-Bike. Do you want a cool electric bike for commuting with kids safely?

An electric commuter bike will totally transform the way you get around your city. Here are 5 good reasons why it’s time to make the change.

A commuter electric bike will almost certainly get you to your destination quicker than your traditional mode of transport, so is it time to switch up your daily commute? Moreover, an e-bike is also a safe method to commute with your kids and family!

Hell yeah! Read on to find out how easy it is to commute on an electric bike. 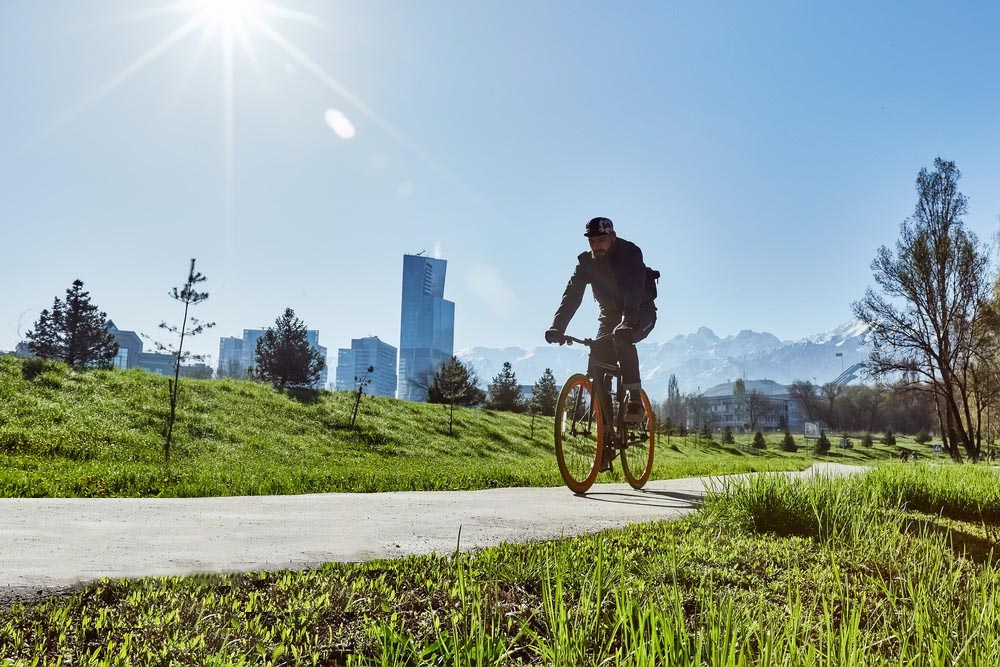 One of the reasons more of us don’t use a bicycle to commute to work or for running errands is because the hard work sometimes involved with pedaling makes us sweaty and often, tired.

Arriving at the office or meeting with friends drenched with sweat and feeling wiped out from a bike ride is definitely not what most of us want to experience.

E-bikes eliminate these concerns by making a bicycle commute a much more comfortable experience.

In fact, a British study equipped 80 employees with e-bikes for nearly two months to commute to work to determine if the bicycles would have any impact on their commuting habits. By the end of the trial, more than two-thirds of the participants stated they would like to own an e-bike. Nearly 40% said they expected to bike more in the future, because of the enjoyment of riding an e-bike.

An e-bike can help you arrive at your destination feeling more energized from exerting the right amount of exercise, and from the fresh air you’ve inhaled during your ride.

You may think because your bike is being assisted by a motor that you won’t get as fit as pedaling a regular bike, but studies have shown that e-bikes deliver the same level of health benefits as regular biking.

Both types of biking can decrease the risk of cardiovascular disease, reduce blood pressure, strengthen bones, and improve overall well being. Cycling provides a low impact form of aerobic exercise that’s easy on joints. And considering that an e-bike motivates most people to do more biking more often, one’s health can definitely improve from using an e-bike on a regular basis.

3. Electric Bikes Enhance Health and Fitness, even if You Have Challenges

I remember thinking, “I wonder what’s at the bottom of that hill?” and then deciding I was not going to go and find out, because then I would have to climb back up that very intimidating hill. With an electric bike, I can ride wherever I like! And that goes for everybody, because options like electric trikes and electric recumbents mean it is possible for almost anyone to have fun on an electric bike.

And I’m not the only one – the latest research shows a third of regular bikes are used less than 25 times a year, with 46% being used a paltry once or twice a week. However, 30% of people with electric bikes use them at least once a day, and a whopping 81% ride their bikes at least once a week.

Bottom line, as verified by the Transport Research Laboratory in the United Kingdom: electric bikes are used at least twice as often as regular bikes. And as we all know from the workout machines that serve as laundry dryers in basements all over this great continent of ours, machines only make you fit if you actually use them. Aslak Fyhri at the Institute of Transport Economics summarized:

“People travel twice as much on the electric bike [as on a regular bike], both in terms of kilometres, amount of trips, and as part of the total transportation. The effect of having an electric bike was particularly strong among women. They did far more trips with their e-bikes than men did. Men, on the other hand, often went for longer trips once they were out cycling.”

My electric bike uses a combination of pedaling and electric assistance – it’s called a Pedelec system, and gives you assistance in proportion to how much you pedal. The exercise you will get on an electric bike like this is good, low-intensity cardio exercise, often of long duration. For example, commuting to work on an electric bike might provide you with 30 to 60 minutes of low-intensity cardio, twice a day, five days a week – for a possible total of 12 hours per week of exercise. This adds up to a whopping amount of exercise done and calories burned – all in the time you would normally have done nothing but grow old, depressed, stressed and fat while trapped in traffic in your car.

And let’s not forget that electric bikes make cycling possible for people with serious health challenges, so that they can fight the debilitating effects of their illness. Here’s an email I got from a 72-year-old man in New Zealand:

“I have recently brought an E-bike. What a wonderful invention. I have five stents in my heart after a heart attack. I have had a stroke and bowel cancer. My health is improving daily as I cycle about 10 km each day. And thanks for your book on E-bikes. Best wishes from New Zealand.”

If you’re new to E-bikes then you might be wondering how you charge them. Well, it’s not that different from charging your phone, smartwatch, or earbuds. Just remove the battery, plug in the power cable, and connect the charger to the battery. Simple! On average, a full charge takes around five to eight hours, but super-fast charging batteries can take as little as three hours. And if you’re in a hurry, you can always use the battery again before it’s fully charged.

On a full charge, the electric bike’s range (that’s how far it can travel on a single charge) is typically 30-120 miles (50-200 km), depending on different factors and the battery type. To maximize your range, consider using a lower level of assist, riding at a lower speed, and finding the right gears to use. And if you run out of power during your ride, well, it’s still a bike, isn’t it, so you can just pedal!

Did you know it takes your body less energy to cycle a mile than it takes to walk a mile? Bikes are one of the most efficient ways to get to your destination. Studies show cycling can be up to five times as efficient as walking. And that’s the case for a traditional bike without pedal assist. Just imagine how much less energy you’ll need to use with your electric bike giving you an extra boost. After all, it’s your commute, not a HIIT workout – you deserve the extra push along the way! But, if you’re after more of a challenge, you can turn off the assist function at any time and pedal the good old fashioned way.

The Technology is Improving. As e-bikes are rapidly adopted around the world, manufacturers are meeting the needs of consumers by introducing new kits with an increased battery capacity that lengthen the riding range. There are also a range of kits to meet the needs of every kind of cyclist depending on how and far they ride, and their budget. 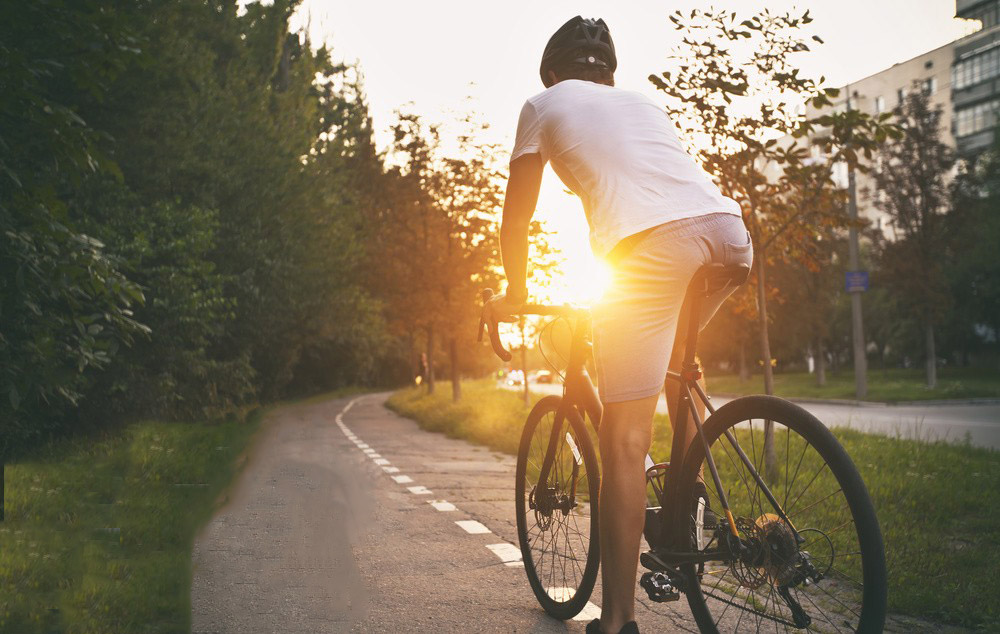