At present, the sales of electric bicycles in the international market is increasing, and the prospect is generally optimistic by the industry. But the e bike standards and regulations of various countries and regions are not the same, which has a certain impact on the export of enterprises. 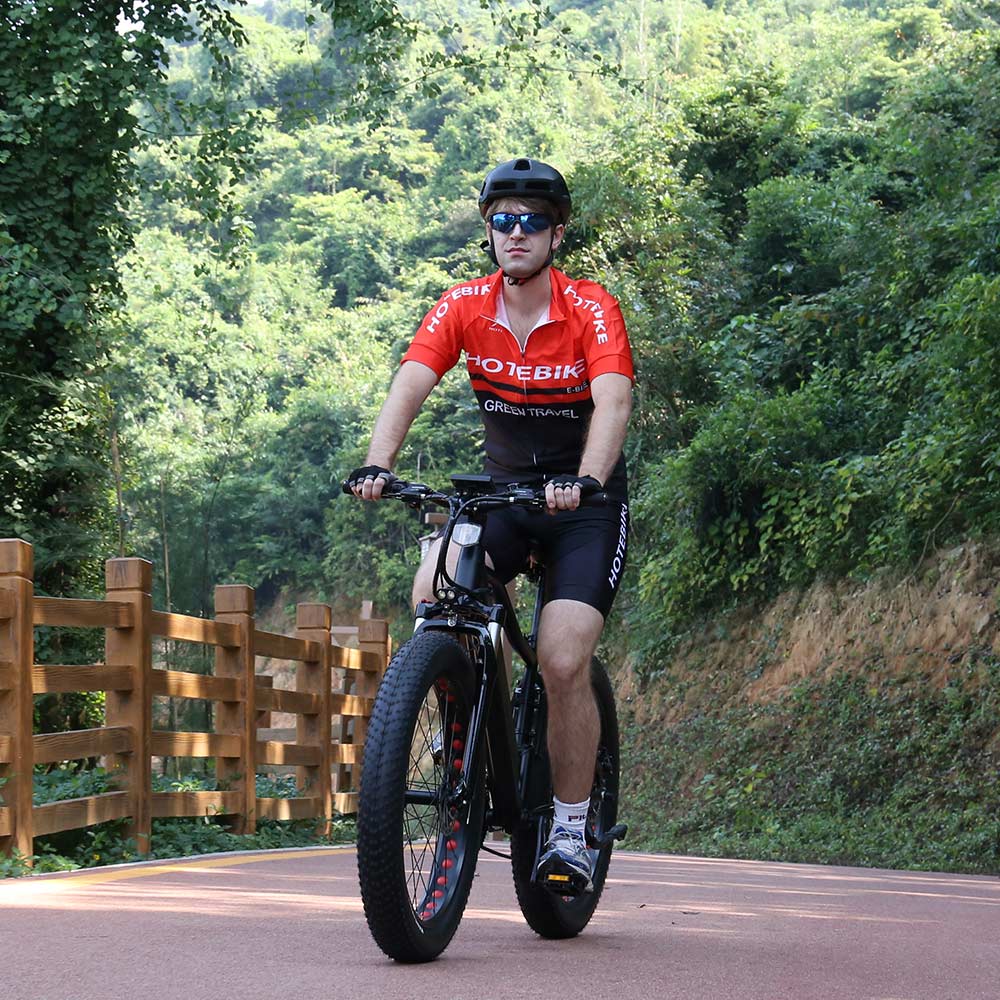 Therefore, the electric bicycle standards of some countries and regions are only briefly introduced, hoping to help colleagues in the industry.

Due to consumers’ attention to sports and leisure and the trend of environmental protection and energy saving, electric assisted bicycle has become the hottest topic in the bicycle industry. Many countries have made relevant regulations for electric vehicles, such as the United States and Canada’s federal safety regulations.

The European Union’s standard for electric bicycle arrangement EN15194 was also issued in 2009. There are still many ambiguities, such as the United States and Canada, which have federal legal status, but which states define as “electric vehicles” in different ways and have different regulatory requirements.

Electric bicycles in the European Union are usually divided into two categories: electric auxiliary bicycles and electric bicycles. The so-called e-bikes that can be legally used on roads without a license are electric assist bikes, which have a maximum power limit of 250 watts and a top speed of 25 kilometers per hour.

The EPAC, as referred to in the European standard, has a maximum continuous output power of 250 watts and automatically cuts off at speeds of 25 kilometers per hour. It uses a 48-vdc battery or a charger with a 230V input power. 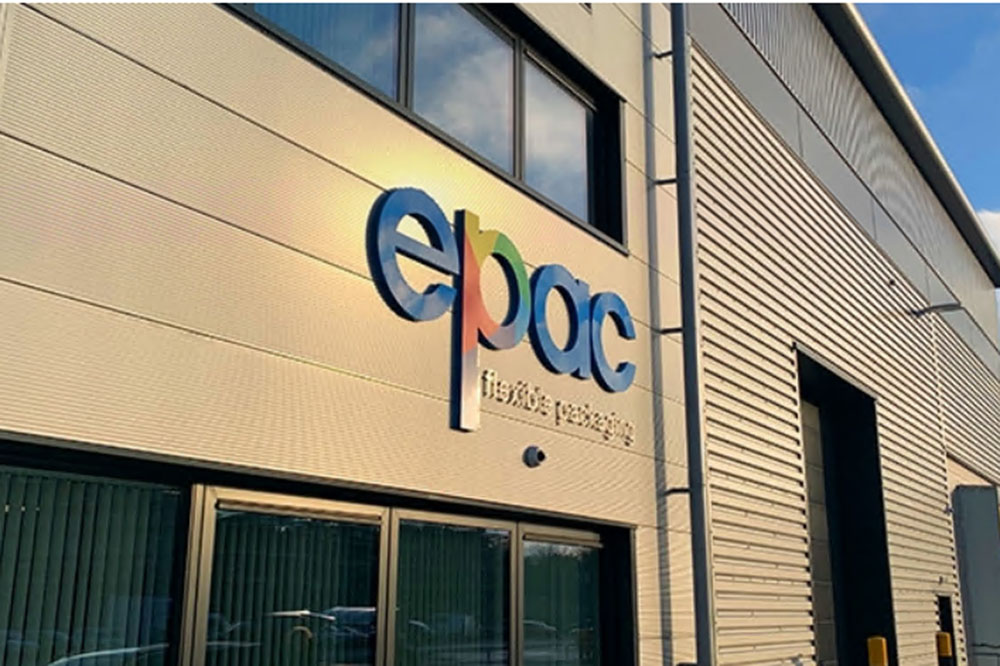 EPAC standards set out the e-bike engine system, charging system circuit safety specifications and testing methods. The new EPAC standard is more complex than the previous CEN standard. With three main testing items: EMC, safety and mechanical properties, of which electromagnetic compatibility EMC standards are the most difficult to pass.

EMC standard mainly aims to ensure the safety protection of drivers using electric vehicles. And ensure that the electronic parts of riding vehicles will not be interfered by electromagnetic pulse generated by mobile phones, etc. In addition, electric bicycle is officially defined as ElectricallyPedal AssistedCycle.

This standard applies to electric assist bicycles that meet the following requirements:

The main tests included in this standard are:

America Consumer Product Safety Commission (CPSC) mandates that low-speed electric bicycles or tricycles manufactured for commercial use.They must be equipped with treadable pedals, an electric motor with a maximum output of 750 watts, a speed of 20 miles per hour (32 kilometers per hour), and a vehicle weight of 50 kilograms.

The specific regulations of Japanese road Traffic Law on electric auxiliary bicycle are as follows:

Since 2001, Canada’s federal Safety law has required that standards for electric assist bicycles (PABs) have been defined. It is defined as a two – or three-wheeled bicycle with an electric motor of less than 500 watts that can pedal on two feet when there is no electricity supply.

The maximum weight of electric bikes is 120kg, the maximum braking distance is 9 meters, and the modification of electric bikes to speed more than 32 kilometers per hour is prohibited. On the side, electric bikes are not allowed on 400-series expressways, expressways or other banned areas. Those under 16 years of age who do not wear qualified helmets will be fined $60 to $500.

The Australian Government’s Motor Vehicle Standards Act stipulates that all vehicles on the road must comply with The Australian Design Rules (ADRs) before being marketed.

The vehicles covered include bicycles and electric assist bicycles. Its definition is as follows:

In India, all electric vehicles must be through the ARAI certification as follow:

Vehicles with motor output less than 300W are classified as electric bicycles and must comply with the same specifications as bicycles.

According to China’s current laws and regulations, electric bicycle mainly electric, the maximum speed is less than 25 km per hour, and the vehicle weight (excluding the battery) is less than 40 kg of two-wheeled vehicles. 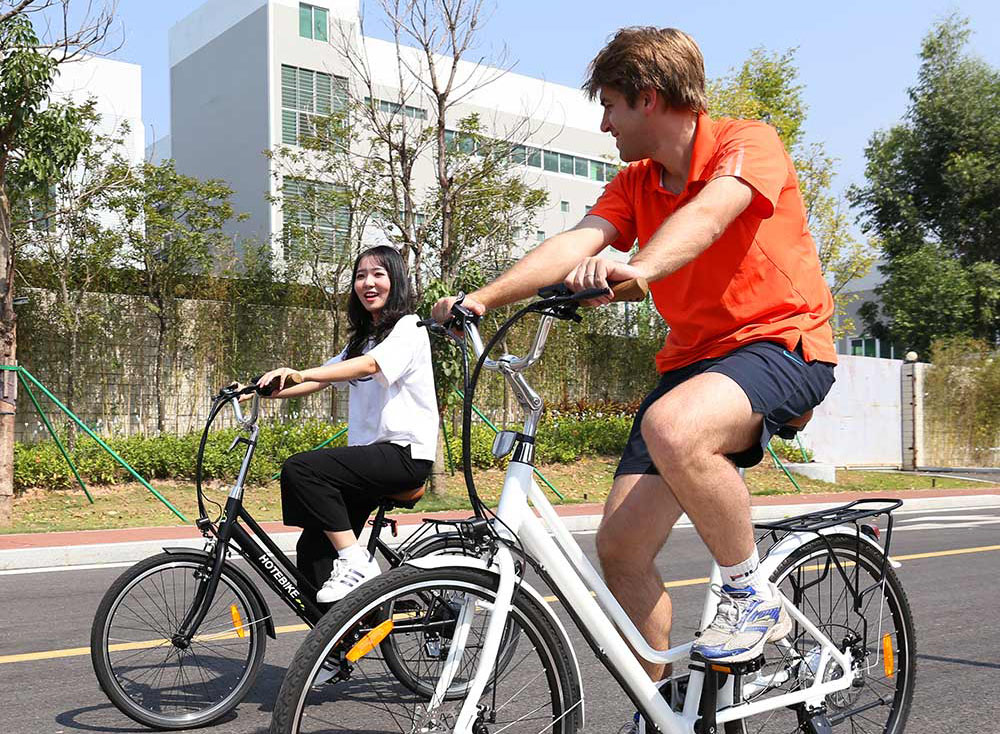